This protocol outlines how to create and use a drag-based flat-plate low speed anemometer for measuring windspeed.

For its area, a flat plate oriented broadside to a flow experiences more drag than does any other shape. In addition, its drag stays more nearly proportional to the square of speed than does that of other shapes; in other words, it has a nearly constant drag coeffient over a wide speed range.

The prototype anemometer illustrated in figure 1 depends on such a plate arranged as a pendulum. For scale, the support rods are 12.7 mm in diameter; the plate dimensions are 10 by 10 cm. A secondary plate in a small container of water damps excessive oscillation. Construction requires no special materials, and the pendulum may be lifted off its fulcrum for transporting the device. 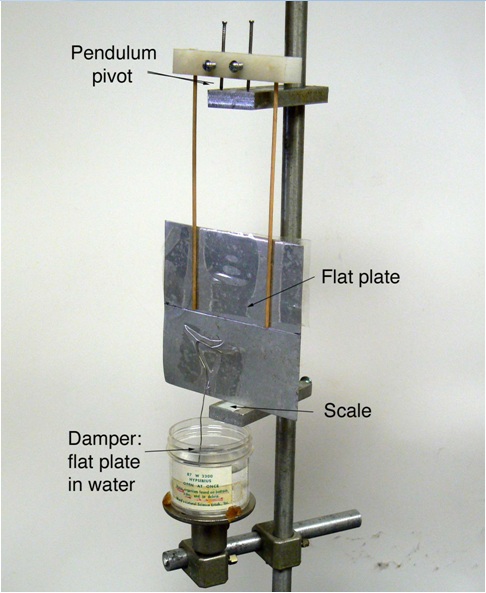 Calibration can be done gravimetrically; figure 2 shows one possible arrangement. With this one, moving the manipulator stepwise away from the plate increases the angle of the non-horizontal string. From the mass (converted to weight, W) of the dangling weight and that angle, , the lateral force on the plate, D (for drag), can be easily calculated: 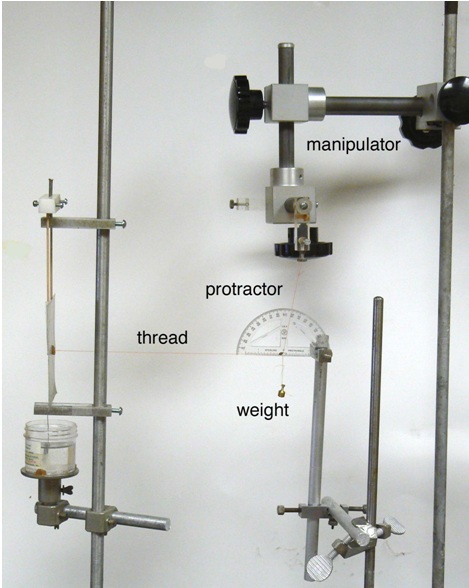 Figure 3 gives the calibration curve obtained with the prototype anemometer in this particular way. 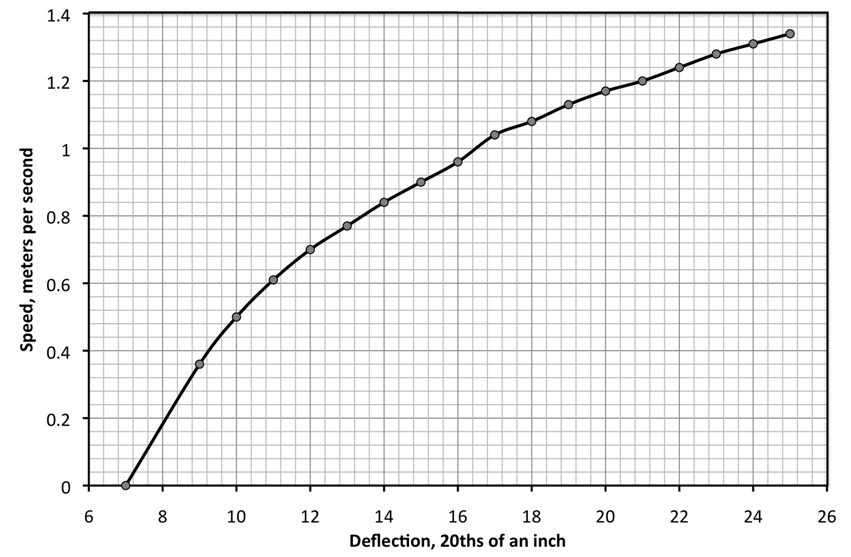 The main drawbacks of the device are its limitation to unidirectional or nearly unidirectional flow and lack of easy conversion of its output to something that can be recorded electronically. The latter might entail some arrangement of variable illumination of a photoconductor or some position indicator such as a Hall-effect device.