This protocol describes how root distributions of plants and vegetation can be measured non-destructively. Root production and loss can be monitored over time using below ground transparent minirhizotron tubes. Roots grow to the outer surface of such tubes, and images of those roots can be taken and analysed for the production and loss of roots, also in relation to the position in the soil.

In science, roots have received far less attention than their aboveground counterparts despite their key role in soil resource acquisition and anchorage in soils. Moreover, the biomass in roots may be similar or even exceed the biomass above-ground in several ecosystems (Jackson et al. 1996; Mokany et al. 2006). It is with good reason that roots are referred to as the hidden half. They are out of sight living in the soil and it is very laborious to get them in hand. Even then, it is rarely possible to determine them to species level by visual inspection.

Despite these methodological challenges, roots are being studied. Root responses to nutrients and water (Hutchings and de Kroon 1994; Hodge 2004) are exemplary for the plasticity of plants. Root interactions among plant species and soil biota are receiving greater and greater interest. This protocol helps in setting up a good root sampling scheme in mesocosms (i.e., larger containers occupied by multiple plants typically being grown for longer periods of time) or the field. Roots from these systems can be studied nondestructively by taking root images from small, transparent, so-called minirhizotron tubes or destructively by washing (for the latter, see protocol Root distribution in soils I. Root core sampling and destructive pot harvests).

Root length density is the total root length per volume of soil – (m dm-3) or per observed area through minirhizotron tubes – (m m-2) .

Root lifespan (days) is the time span between root birth and death. Take into account that roots, while still visible through minirhizotron tubes, might actually be dead.

Root lifespan (days) is the time span between root birth and its disappearance. 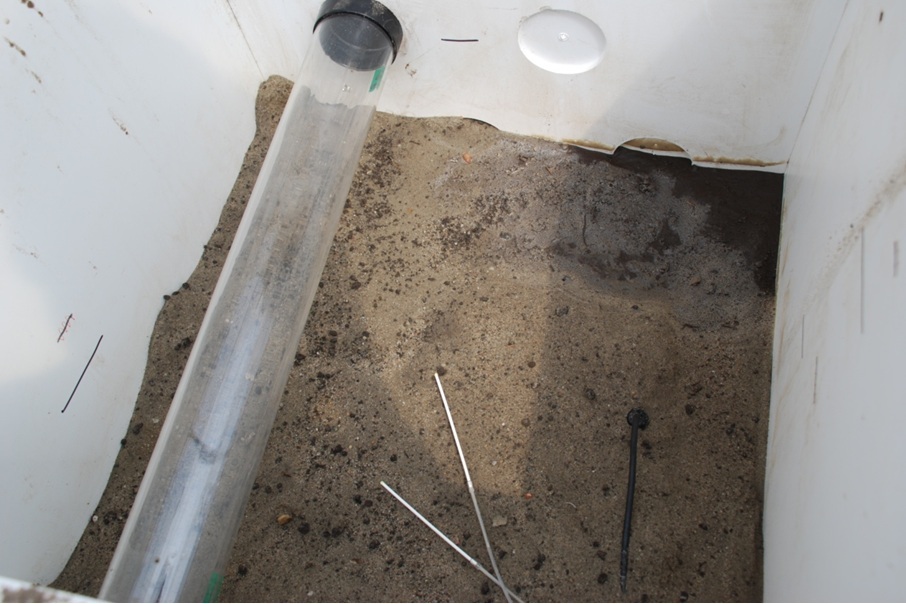 Figure 2. Example of a minirhizotron image before analysis. 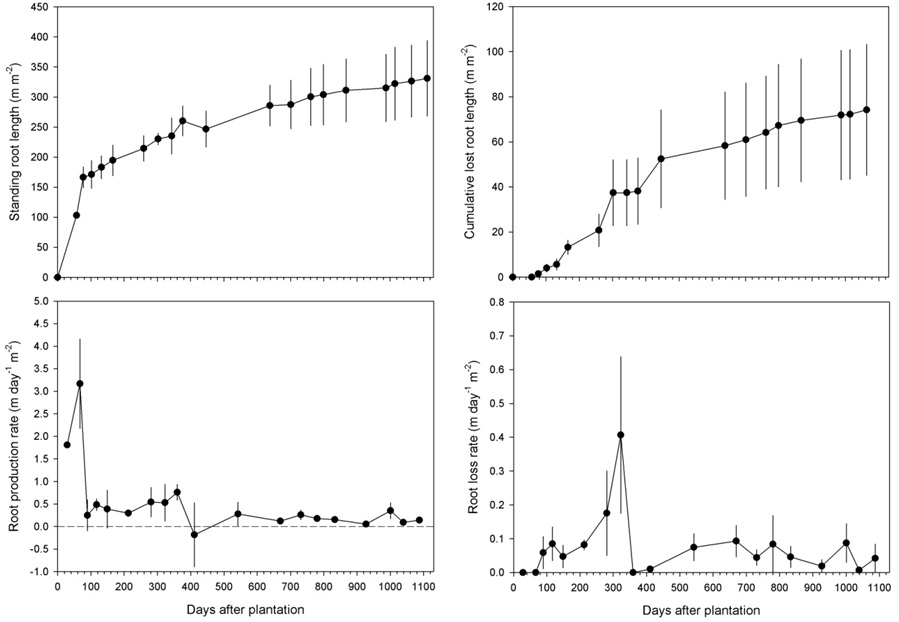 Figure 4. Example of the kind of data obtained through minirhizotron observations over time.

Processing of minirhizotron images is quite time-consuming. Sampling interval depends on the ecosystem and species involved. In general, a one-month period between consecutive scans seems appropriate for most systems in the growing season. In winter, two-month periods or even no scanning is recommended.

Options to reduce the amount of work

There is no need to analyze the whole minirhizotron image. To save time and work, crop all the images in a consistent manner (same location, size) and give results per analyzed surface area. Sub-images on the same image or a fringe corresponding to the top part of the minirhizotron tube can be cropped with image processing software.

LINKS TO RESOURCES AND SUPPLIERS

Hendrick, R.L. and K.S. Pregitzer. 1996. Applications of minirhizotrons to understand root function in forests and other natural ecosystems. Plant and Soil 185: 293-304.